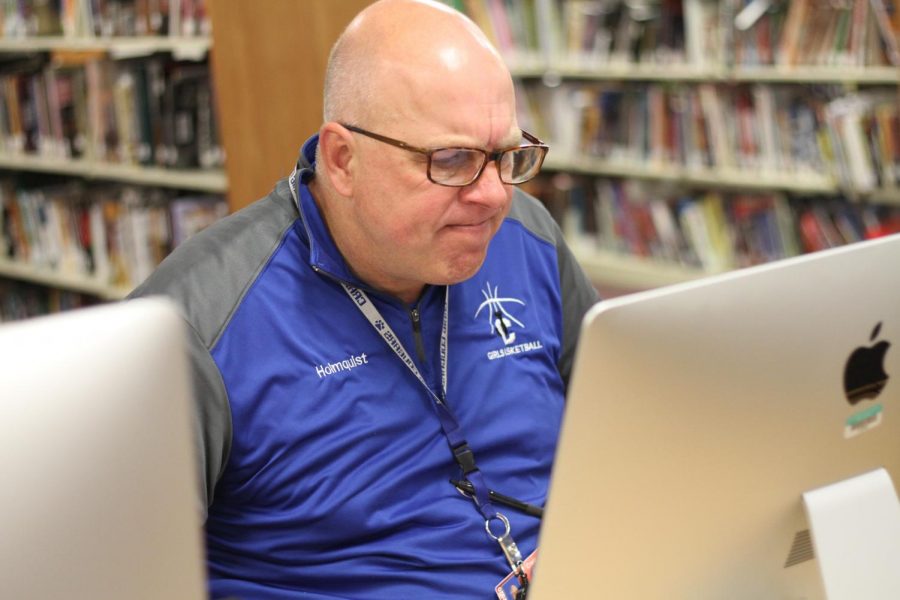 As the semester comes to a close, we have come closer together as the Criterion. Here are the staff’s thoughts about newspaper.

David Holmquist (Adviser) loves that we write for a real audience and tell stories that only we can tell. We are giving a voice to the students of Craig. He especially loves when the students are excited about stories. Most of all, he loves the creativity that comes out of Newspaper.

Gabriella Petruzzello (Co-Editor, Photographer, and Reporter) loves the cynical jokes about the world.

Kenneth Forbeck (Co-Editor and Reporter) reflects on being able to talk to people and share memories through photos.

Taytum Adkins (Social Media Head and Reporter) loves that newspaper is a place where we can all work together since it’s student-led. Running the Criterion as a group has made some great relationships and memories she is proud to be a part of.

Lindsay Barwick (Reporter) enjoys block days when we bond over snacks and chatting. She also enjoys being able to connect with the student body through interviews.

Emma Chamberlain (Reporter) loves being able to voice concerns of students that want to be heard and feature students who have worked extremely hard to get where they are.

Hailey Terry (Reporter) loves to connect with people and being able to make new friendships with everyone on the staff.

Carly Buckman (Reporter) recalls a fond memory of our advisor Mr. Holmquist and his man-purse.